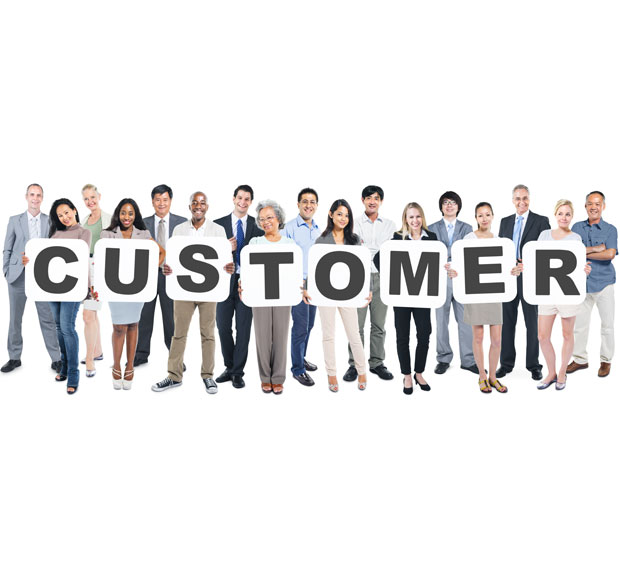 Unfortunately, common mistakes are just that, common. And in the world of customer service, people within the industry commonly use the terms “customer loyalty” and “customer satisfaction” synonymously. However, these two terms have very different meanings and represent two distinct measures of business performance that should be tracked separately.

In order to understand how these terms are different, you can think of “customer satisfaction” as indicating what customers THINK and regard “customer loyalty” as what customers DO. While satisfaction clearly lends itself to loyalty, it would be a mistake to believe there’s a direct causal relationship from one to the other.

How can that be? The answer is that there are myriad elements that factor into whether or not someone chooses to remain as a customer of any given business. If you think about your own buying habits, there are likely many situations in which you continued to do business with a company out of habit or for the sake of convenience despite having had an unpleasant experience with that company’s product, service or representative. You may end up being loyal to your bank, for example, because it’s easier to lower your opinion of that bank than to move your account somewhere else.

Despite the inherent difficulty in proving a direct cause and effect relationship between customer satisfaction and loyalty, there’s mountains of evidence that poor customer service will invariably drive away customers.

Churn Rate (also called Attrition Rate) indicates the percentage of customers who stop patronizing a business on a consistent basis. This is a particularly meaningful metric for subscription-based services. When a business determines its rate of churn, it can forecast how steady the demand for its services will be. By the same token, a high churn rate is a red flag to business owners as being indicative of customer dissatisfaction and the need to improve the customer experience.

Taking the wireless industry as an example, J.D. Powers reports that customers who rate their wireless carrier as providing below average customer service will lead to a future churn rate as much as four times higher.

A report by the Gallup Group reveals that just one negative interaction with a business will decrease customer loyalty by as much as 66%. To make matters worse, those angry customers will recall their upset for up to 14 months after the initial experience.

Statistics published by the Forum Group indicate that fully 7 out of 10 customers will move to a competitor due to problems with the quality of service they received.

You’ve just read some compelling evidence that exemplifies the reasons for placing customer centricity at the very center of your business development strategy. What’s more, you now understand the clear distinctions between Customer Satisfaction and Customer Loyalty that, while unique from one another, are equally worthy pursuits for any forward-looking organization.